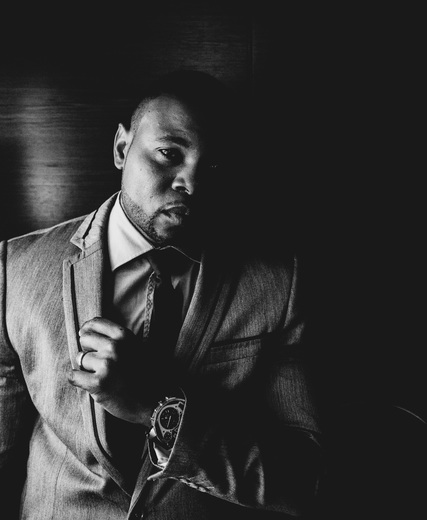 Born Chisenga Katongo in Lusaka, Zambia, popularly known as ‘C.R.I.$.I.$.’ However, he is also known to many as ‘Crisis Mr. Swagger.’ A Hip-Hop fan turned artist since the age 10. Music industry insider, Ronan Mc Donalds of Computer Music Magazine, U.K says “He’s quite good without trying too hard” after reviewing music by ‘Crisis Mr. Swagger.’ After performing in South Africa during the FIFA 2010 World Cup at an MTV Base event sponsored by major Zambia mobile company ‘Zain Zambia,’ and airline ‘Zambezi Airways’, the rapper has decided to keep the momentum going by filling more international performances to cater to his audiences around the world. His 2009 release ‘Mr. Swagger’ is currently available on iTunes, making his music more accessible world wide. A vibrant and creative solo artist on stage, ‘Crisis Mr. Swagger’ has garnered a lot of experience. Just read below: 1. 1999-Released first professional recording with Zambia’s Mondo Music Corporation 2. 2000-Playaz Worldwide (We Taking Over) featured on South African compilation, Harambe Dope Sessions. 3. 2005-First Zambian to perform at the Channel-O Video Music Awards and first to release a Hip-Hop album in Zambia 4. 2007-Performed at Miss U.K. Zambia in Epsom, Surrey, U.K. 5. 2008-Performed at The Oxjam, a fundraising event held yearly in London, U.K. 6. 2008-Made his U.K. debut with his album, ‘Designer’ and toured in Wales, U.K. 7. 2009-Released his album ‘Mr. Swagger’ with video’s heavily promoted on MTV & Channel-O 8. 2009-His song ‘Electric Boogie’ off the ‘Mr. Swagger’ album debuted at No. 10 on YFM Hip-Hop charts in South Africa and peaked at No.2 9. 2010-Performed at the MTV Base, Hello Africa event held during the 2010 FIFA World Cup and Signed a deal with Content Connect Africa to get his music available for download across various mobile phone networks across Africa. The music will soon hit various mobile service providers around Africa. With his latest album, the artist has recruited major producers such as Young Fyre of the United States of America, who is also working with U.S. Hip-Hop artists, T-Pain and Young Jeezy. Another producer on his latest project is Canadian ‘Mark Bos’ of Bos Beats who is also working as a beat source for MTV Networks. Crisis Mr. Swagger is currently busy getting into international performances entertaining audiences in and out of his home country, Zambia, and in turn promoting his newest album, O.G. (Original Gangsta). With an aggressive marketing plan, the rapper has just released his latest video ‘The Fire Inside’ to his audiences via MTV Base. It has also been scheduled to go onto other networks such as Trace TV, Vuzu, ETV, BET and many others. His latest project, ‘O.G. (Original Gangsta) is part of a bigger career plan to establish himself as a force to be reckoned with on the global music market. In his upcoming single ‘Make The Crowd Go!!’ the rapper laments “…… Zambezi Airlines, flying business class/, and why would God give it if I didn’t ask?..... ” “’The Fire Inside’ is a killer tune and we will promote it to the best of our ability. Let the world know that” says ‘Charlie Beuthin’ of MTV Base, South Africa.