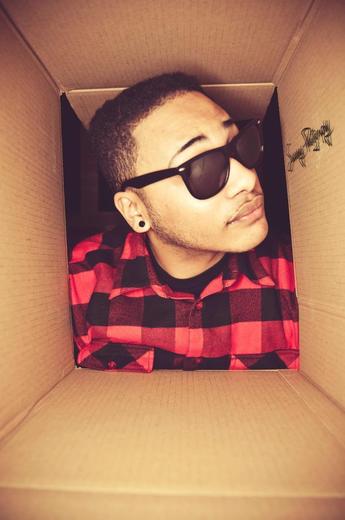 Jitta On The Track

About Jitta On The Track

Welcome to the Lumber Life, the contagious energy grounded in the neck of the woods of hip-hop that is Jitta On The Track aka Jordan Mackenzie. In the past year J.O.T.T. has completely emerged into our speakers, gaining heavy radio play in CT for his collaboration with his personal DJ, Dj Bent on the hit record “Connecticut Girls”. It was a house/hip hop record that took off immediately and has helped him to develop his relationships with radio stations and studios throughout the Tri State. His recently released mixtape “Be Right Back” hosted by Dj Big Mike, Harris Amilli & Dj Kg is still generating a lot of buzz in the streets the world over. Raised in the south in Florida Jordan was called “Jitt”, which is southern slang for a young kid. Staying true to his roots, Jitt became Jitta and he can be heard On The Track. The feeling of being an outcast in the south in regards to his northern style flow was a catalyst for J.O.T.T. to move and make Connecticut his home. Here has gained the attention from true pioneers such as Dj Premier as well as 45 King on the talk show Making The Beat. Having Dj Premier talk about the noise J.O.T.T. is making is one of the most memorable moments in his life along this journey.

Jitta On The Track