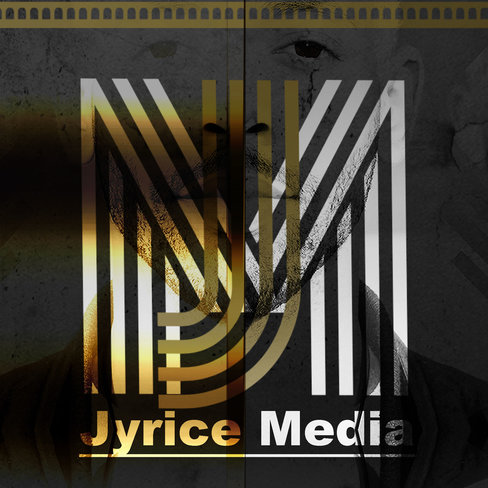 Born and raised in Jacksonville, Florida, he began his musical journey in church and performed in various singing competitions as a child. Jyrice first began producing music in 2000, and later released his track “Feeling Like This” in 2010 under record label [[BlueRecords]], followed by project’s titled ”Can’t Believe” and “Again.”

"According to Jyrice, “Again” examines the “loneliness felt from an unhealthy relationship.” This emotionally heavy topic is tonally conveyed from the beginning to end.

Simple, yet vivid lyrics display images associated with pain and helplessness. The metaphor of being stabbed is particularly central to the song. Jyrice describes “laying on the ground” with “no one here to pull the knife out”, and maintains this metaphor throughout the track, adding after these lines that “It hurts, it stings/ I want to scream/ but I’m just bleeding out right now”. The obvious pain associated with being stabbed is displayed through this metaphor, but beyond that, there is a feeling of vulnerability that pervades these lines.

These violent and dark images sharply contrast with the soft and heartfelt piano melody and the light and subtle strings. This contrast displays the confusion and frustration that may be felt from understanding that staying in an unhealthy relationship will only lead to more pain, but being unwilling or unable to leave."