Kamileon is a music producer and film score composer from Cincinnati, Ohio. Kamileon has networked with Beta Records, Getty Images, won 52 Ourstage music awards, auditioned on X-Factor, achieved over 1.5 million ImRadio plays, and was featured in Neufutur Magazine and Marquix Global Network. In 2010, Kamileon produced a song for a music video featuring the director of Keri Hilson's Grammy nominated song, "Knock You Down." Shortly after, Kamileon was invited by Dreams Come True Films to produce 3 film soundtracks for: In a Cage, This Promise I Made, and Old Folks like Us. In May, 2014 Kamileon released his debut album, The First Quartet Soundtrack. 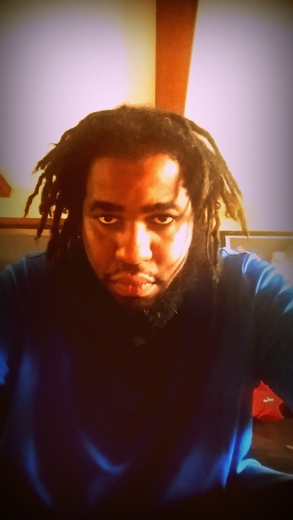