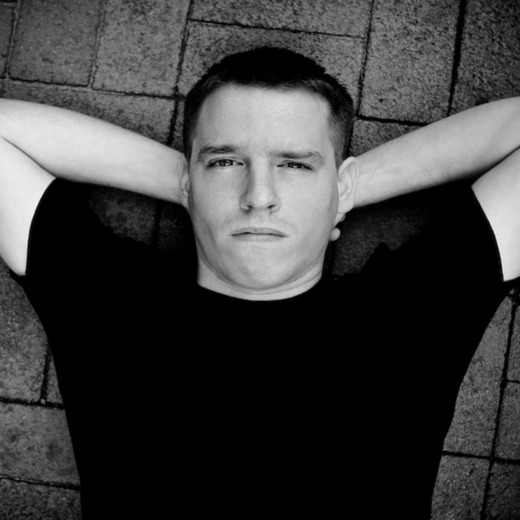 Kenny Mehler is a country/rock artist from Hartford, Connecticut who is currently reinventing the standard for solid homegrown music, unforgettable high-energy live performances with a truly unique songwriting ability.

Following closely in the foot steps of country's most successful acts, Kenny has come up with a musical recipe that is sure to satisfy even the toughest critics with layers of rich harmonies, well crafted arrangements and undeniable hooks!

Over the past three years, Mehler has sold an impressive number of records without the benefit of a large format radio campaign. Extensive touring, word-of-mouth and a dedicated following has propelled Kenny and his band into one of the most successful indie touring acts on the East Coast. No stranger to the road, Mehler has performed regularly up and down the New England coast, all over the south, out west, over both borders and back again! Kenny and his bandmates share a relentless touring ethic.

After releasing the follow up album "Now and Then" which came shortly after his debut record "Now" back in 2011, Mehler started a grass roots marketing campaign to get their music into as many hands and heard by as many ears as possible. He was met with an amazing response that fueled his passion and creativity. Recently the band finished recording their third studio album, Cornbread and Whiskey which is available everywhere music is found and on all download and streaming platforms.