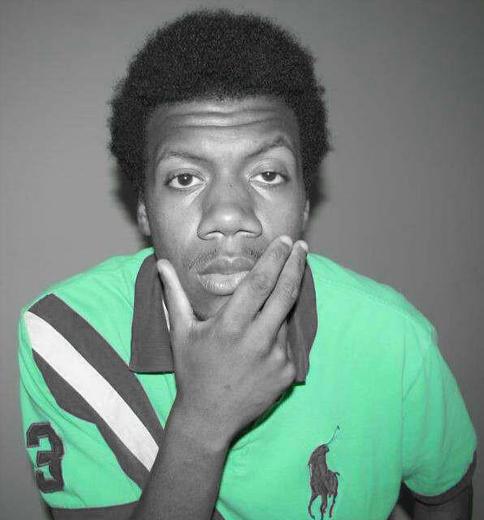 Born and raised in North Carolina, Hip Hop artist Lamont "M.A.C" McLaurin is breaking onto the hip hop scene with a mission in mind, to put his state on the map. With the start up of his new record label Powder Blue Records, two mixtapes, and numerous features on other NC indy hip hop artist mixtapes, some would say that this 21 year old is doin a lot to be just getting started in the game and their right. M.A.C has been writing rap songs cince the age of 9 with his older brother and friends to keep themselves entertained. He started recording at the age of 16 when he got his first DAW (Digital Audio Workstation) Mixcraft, and he has learned on the way numerous skills such as how to produce, mix, and master his on music making him litteraly a one man production team. M.A.C has been featured on numerous songs and mixtapes by other artist to include "Smoke Screen Mixtape" with friends Young Tae and Super Man, he has also done quite a few colaboratios with J-Bricks of J-Bricks ENT; J-Haz, and Jo of P-Cook Ent, and solo artist Youngin Tha Kid. M.A.C's two latest mixtapes "My Life Vol.1" and "Universal Soldier" have his fans loving his cool yet unpradictable style and delivery. His record label Powder Blue is currently putting together M.A.C's debut album "Just Listen" estimated to drop sometime around the end of 2010 and the label promises that the album will have everything M.A.C fans have come to love about the artist, his style, charm, grittiness, and lyrical style that has been absent in the hip hop industry. When he spit........Just Listen