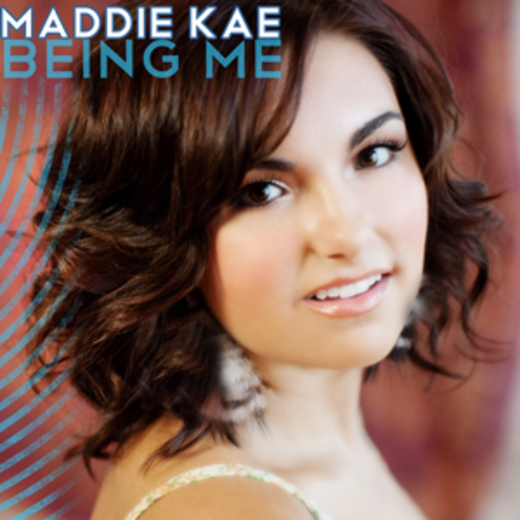 Born in Kentucky, Maddie’s family moved around a bit before landing in Colorado, Maddie’s current home. When her grandmother tragically died, Maddie turned to music to find comfort and feel close to her again. As she increasingly began to explore her growing love for music, Maddie found herself at home in pop music, feeling a comfort with it not found in other aspects of her life. Maddie expresses that music provokes her to feel most like herself - dancing, laughing and experiencing a full range of emotions.

Growing up, Maddie’s love for pop music drew her to artists such as Hilary Duff, Britney Spears and Avril Lavigne. As an artist, Maddie is often compared to pop superstars such as P!nk, Rihanna, Colbie Caillat and Katy Perry. While performing at various local spots as a child and teen, Maddie’s unique sound began to develop as she honed her natural talents.

After having some success in modeling, Maddie’s developing love for music brought her worthy recognition at a huge talent competition in Orlando, which presented her with a wealth of opportunities to pursue her music career. As big industry names began seeking her out to collaborate with this fresh new voice, Maddie headed to Los Angeles to record with one of the top producers in pop music, creating hit-worthy tunes that have since been rapidly scoring Maddie well-deserved attention and recognition.

In addition to her exceptional, strong vocal skills, Maddie’s vibrant personality and ambitious spirit render her capable of performing at the level of success and stardom of the biggest names in pop music. With a sincere passion for music and true talent, Maddie continues to draw attention and support from even the toughest critics of the industry. As her fun and catchy pop hits are continuing to be heard more and more, Maddie Kae is a rising pop star that is one to look out for, and soon will be hard to miss!!