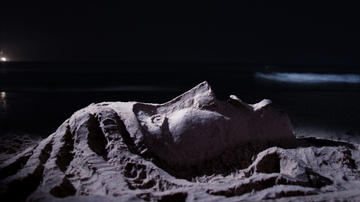 The buzz single from Eatliz latest release "Teasing Nature", which was featured in dozens of magazines and blogs. The song has a beautiful and unique sand animation music video, which is gaining festivals awards from all over the world.

Comments for Lose this Child