« See all of Lyle K'ang's Songs 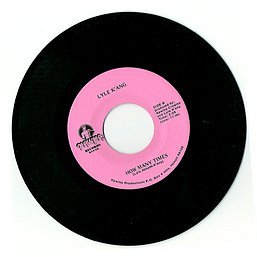 His first '45 record debut on the Big Island of Hawai'i.

His hit song "How Many Times' played more times in Kailua - Kona, Hawaii. It was a frenzy...people calling up the station - It was beautiful to hear.
Hilo, Hawai'i and the island of O'ahu played 'My Girl' the 'A' side,
more than Kona did.

Comments for 'How Many Times' 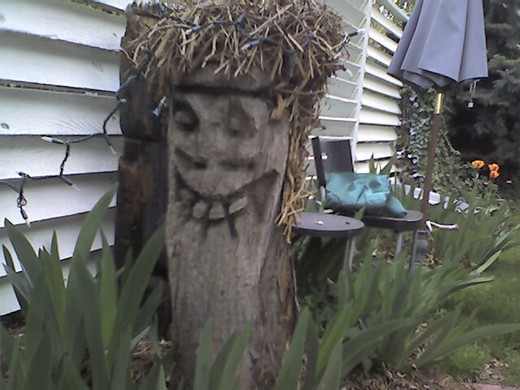