« See all of Dennis Overman's Songs 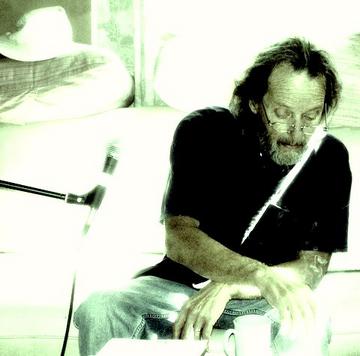 We played it as an intrumental, it's an original banjo tune that Ian came up with. Then one day I discovered that the lyric I was working on fit it pretty good...it turned into Bob (the song)
Inspired by Bob Dylan's album, Modern Times, I realized what a master he was. Nobody will ever catch up with the guys he's going to use up ALL the words.
Uploaded: February 10, 2009
Duration: 4m 4s

Comments for Bob (the song)