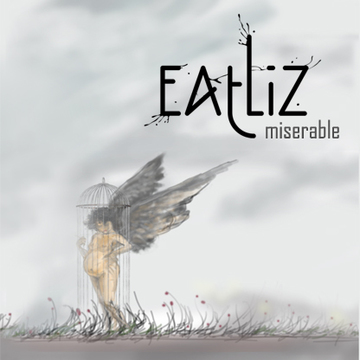 Miserable is the debut single from Eatliz upcoming forth album, "All of it", due to be released early 2014. Produced by New York producer Itamar Zieger (Balkan Beat Box, Pink Noise), the album takes Eatliz to a new era of warm electronics and groovy sound.

Eatliz has launched an Indiegogo campaign to fund the release of "All of it". Click here to support: igg.me/at/Eatliz
Uploaded: October 23, 2013
Duration: 4m 47s