« See all of Pairadeux's Songs 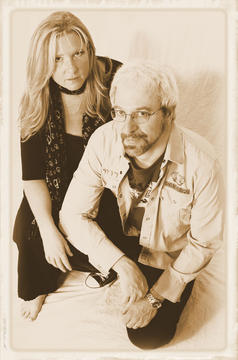 PlayME from the film "Pilgrim of Eternity"

This is our "Angry Chick Singer Song".
Our unintended Anthem against abuse.
NO ONE deserves to be told they are WORTHLESS!
NO ONE deserves to be treated like they don't exist!
This was written to remind ME that I am enough and deserving of love and being treated with respect.
Neil never knew it would mean so much to others also.
Thanks for listening!
Uploaded: March 10, 2008
Duration: 3m 8s

Comments for ME from the film "Pilgrim of Eternity"