« See all of Just Off Turner's Songs

How Much It Hurts

by Just Off Turner 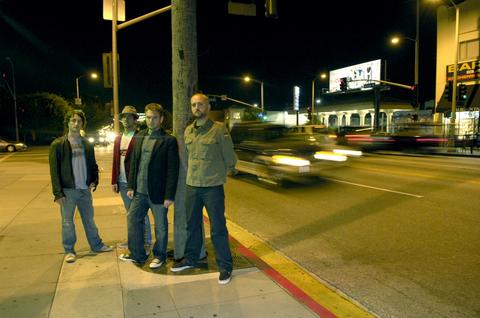 / 3:39
Video for the song 'How Much It Hurts' by Just Off Turner (www.justoffturner.com & www.myspace.com/justoffturner).

Comments for How Much It Hurts

I've listened "How much It Hurts" like five times already. This song is a hit...but you need a juicy vid. This vid is nice but I don't know why I see some animation mixed with live action in this vid. Something like flowers dying and being born again. I don't know but your voice is "IT". The band is "FIERCE" LOVE IT
by borntomotivate on December 2, 2008 at 12:36 AM EDT