« See all of Striking South's Songs 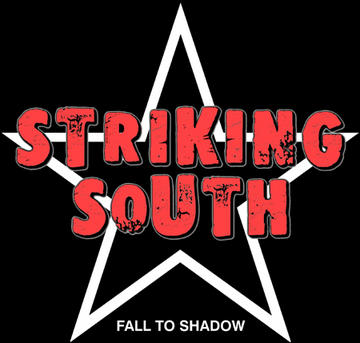 Fall To Shadow is about having no choice but to start over but accepting the new beginning as an adventure.
The song was mixed by legendary producer Beau Hill who played a major role in the success of bands like Ratt, Warrant, Winger, Kix and Fiona among others. He's worked with legends Alice Cooper, Stevie Nicks, Eric Clapton and Bob Dylan. His accumulative works have sold nearly 50 million units worldwide.
Uploaded: April 22, 2010
Duration: 4m 54s

Comments for Fall To Shadow