« See all of Xerol's Songs 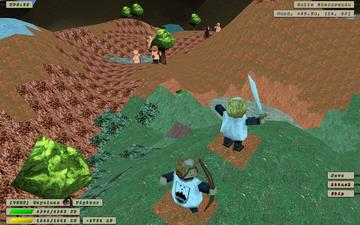 I wrote this for a game soundtrack I've been working on for several years. The game is a Tactical RPG similar to Final Fantasy Tactics, and the music in that game has been a major influence on the soundtrack. This is for a section of the game near the end where the player is fighting successive bosses on a bridge several miles above the ground.

As the track is intended for use in a game soundtrack it's been written to loop and therefore has a fadeout at the end.
Uploaded: July 31, 2010
Duration: 2m 30s

Comments for The Aeroduct 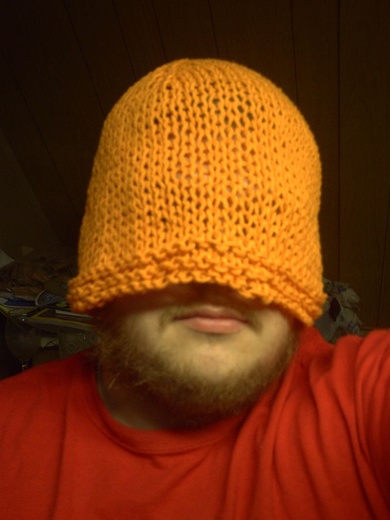