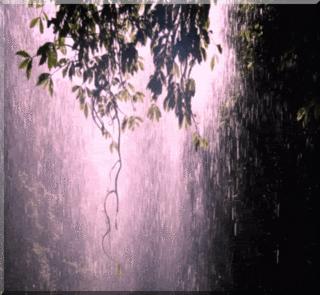 / 4:49
It's not a cover, per say, it's an adadptation. =o)
For inclusion on the forthcoming album, 'ILLEGITIMI NON CARBORUNDUM' this is a rough, first attempt, guide-track of an alternative take on a Traditional English Folk Ballad, which is in the public domain. Tipping a hat to the late great John Martyn, it's an obstensible reply to his version - like Koko Taylor's reply 'Taxi Take Him Back' to J. Blackfoot's 'Taxi.'
Lyric & string arrangement changes.
Comments welcome.
Cheers for listening.
M.
Uploaded: February 2, 2010
Duration: 4m 49s