« See all of Lindsay Mac's Songs 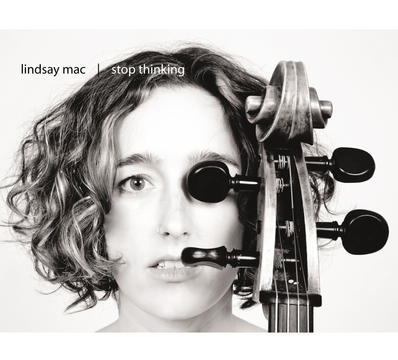 Lindsay Mac is a multiple-conservatory dropout. She now plays her cello like a guitar and sings. Her sophomore release, Stop Thinking, was named #2 Album Of The Year by Boston radio icon WUMB - the only independent album on the list. New York's WFUV named Mac an Artist You Need To Know for 2009 and American Airlines picked her song to play on all of their flights in January.
Uploaded: May 7, 2010
Duration: 4m 2s

I love this Lindsey. Wish I could have been there for that. Glad you posted this, I had not seen it before. I came back to this site to see if I could find out the results of the Lilith Fair contest. Hope it ended up well for you. Miss you and hope you find time for the Pacific NW again soon. Big hug, Gaye
by gchap33 on June 1, 2010 at 5:13 PM EDT