« See all of MOVING ATLAS' Songs 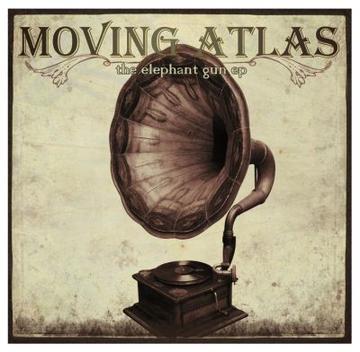 This is the first track off Moving Atlas' new E.P. called "The Elephant Gun". It is also the 1st song written with drummer, Ross Rubio. This song will be featured on an upcoming Nintendo Wii game due before the holiday season in 2008. The title of the game has not been unveiled to us yet, but whatever it is, we are very excited to be part of it.
Uploaded: September 24, 2008
Duration: 4m 6s

Hey gentlemen, The Linear here. Thx so much for this tune. I am 34 and going through some rough times in my life right now, and can now see why the younger generation talk about songs helping, cause man this tune just helps me keep thinking positive about life.So few bands make a real impact on me and besides, Vola, Distant Lights, Featherz Edge, there are you guy's. Th
Amazing Really!!!!
by The Linear on January 22, 2009 at 2:10 AM EDT