« See all of Rachael Sage's Songs 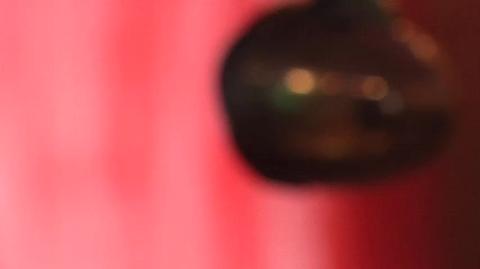 / 3:38
Official music video for Rachael Sage's original song "Too Many Women" which was recently featured in the motion picture FAME and on the film's soundtrack alongside artists such as Santigold and Sam Sparro.

Comments for "Too Many Women" 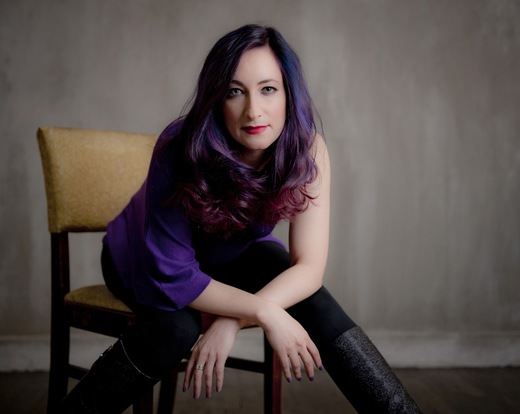