« See all of Synoiz's Songs 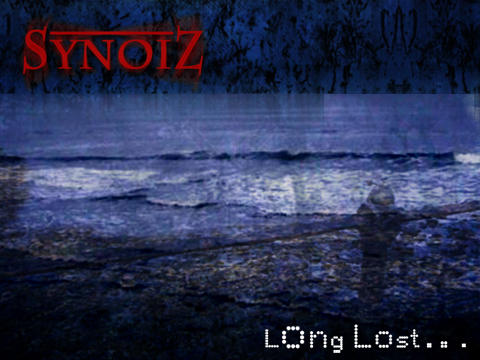 / 3:28
Long Lost... is the first promotional single to be released by English ambient-electro artist Synoiz. Taken from his debut album Ambients, Long Lost... is an affecting albeit melancholic soundscape of regretful ambiguity under pressure.
http://www.synoiz.com/long-lost

The 3-track MP3 single is available to buy from Amazon and iTunes.