« See all of THYATEIRA's Songs 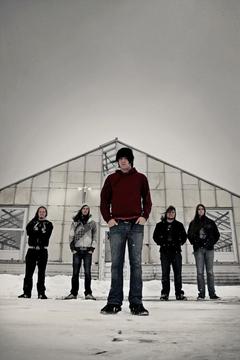 Sincerely The Selfless is the first released single after this Chicago based metal act's debut album "Beholder." Thyateira is three years in the making and this song shows that they have not even blossomed into their mature musical writing capabilities. This song is a small look into the workings of the thriving power house that is Thyateira. Do not shy away, there is so much to come.
Uploaded: July 13, 2009
Duration: 5m 35s

Comments for Sincerely, The Selfless

@elegy41: Reminds me of ATR a bit too, but the really good ATR from The Fall of Ideals era, not the new ATR sound. Thyateria's sound is a bit less one-dimensional than ATR, though.
by Munson the Destroyer on June 17, 2011 at 9:37 AM EDT 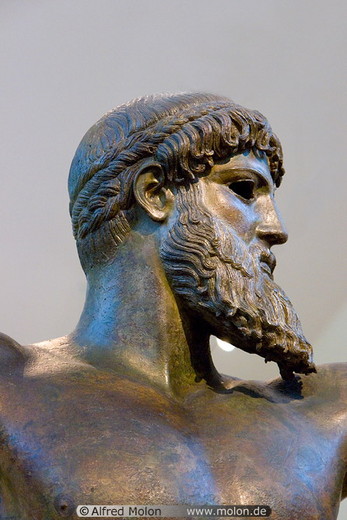 Check out our new EP at www.myspace.com/speakofthedevilmusic
by Speak of the Devil on February 24, 2010 at 1:43 AM EDT

!!!!LOVE YOU ALL FUCKING WICKED AWESOME THYATEIRA!!!!!!
I FOUND SOME SPARE TIME ALTHOUGH IT WASNT IN MY BACK POCKET
LOL "YOU ALL" KICK MAJOR ASS LIKE ALWAYS -LOVE MELON
by melony scream on October 29, 2009 at 12:57 PM EDT

One of my top favorite metal songs!
by SamThePromoter on October 21, 2009 at 9:25 PM EDT
More Comments