« See all of Jeff Stevens' Songs 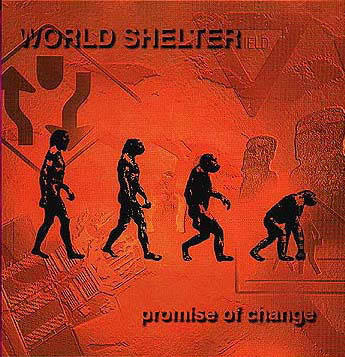 This song was authored and submitted to numerous college stations across America and to many other venues and forums the very day after the speech embedded in it, was given.

It is written and performed by Jeff Stevens and Aaron Rimkus of the band World Shelter, the band also known for their albums Birth and Promise of Change, as well as the politically
satiristic "Liberator" song.
Uploaded: March 14, 2008
Duration: 3m 50s