« See all of The Honors' Songs 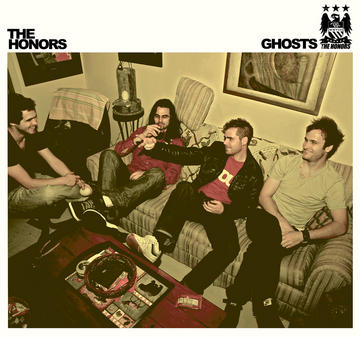 It is a real honor to be competing so closely with such talented artists!
by Descending New Angels on December 25, 2009 at 6:01 PM EDT

Well-produced track,good balance of instruments and vocals, especially like the emotional vocals and lyrics.Cool song. Added to favorites.
by Marlan on December 22, 2009 at 2:11 AM EDT

Great rock songwriting. This song grabs your attention and sticks in your head.
by The Dingleberries on October 31, 2009 at 9:05 PM EDT