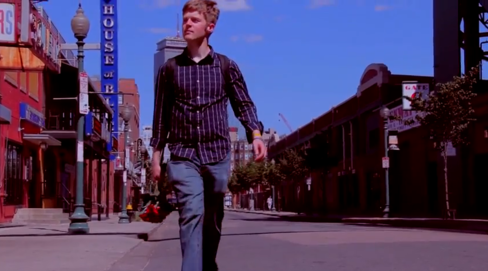 Michael is on an accompanist & singer for various churches on the north shore, & performs at nursing/assisted living homes/senior clubs. He has also been the Music Director for Citi Performing Arts Center's Summer Leadership Program for the past four summers, and has led other workshops for the last seven years.