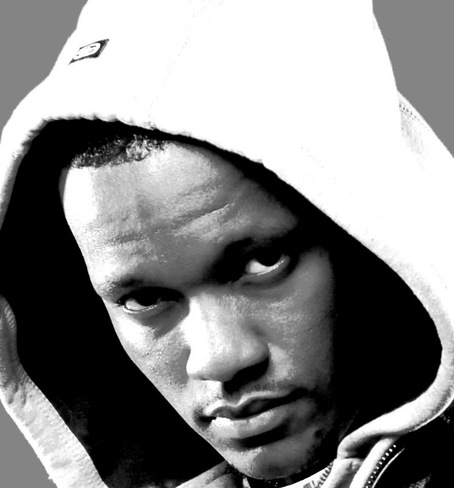 Tez a.k.a Mr.HeDiDiT was born in Detroit, Mi.  and as a kid he moved to Meridian, Ms, the place he calls home, with his mom his brothers and sisters.  He grew up rapping in the park and in the studio with different crews.  Word soon got around about  his ability to paint pictures through song about the harsh reality he witnessed growing up including an incident where he witnessed a murder in his livingroom as a kid. Those who hadn't heard would eventually learn of him as He would later land a job at a local radio station (105.7 The Beat) where he would make a name for himself as an On Air Personality/club DJ and a rapper.   Not really focused on music he continued to pack out the clubs.  The party would eventually stop when fights and shootings would cause the club owners to ban him from hosting in their venue.  He then picked up a second job to supplement the income he was losing.  The job would interfere with him doing street team for the station and he was given an ultimatum.  He chose to leave.  Going thru a series of ups and downs he turned to the only thing that gave him peace.  Music.  He is now more focused then ever.  He understands that he was blessed with a gift that will change lives.  His goal is to empower individuals and