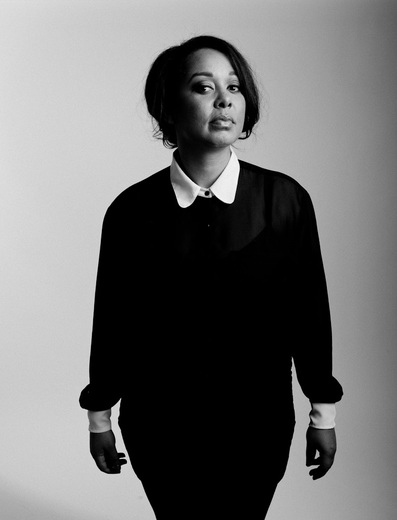 Nuela Charles is a Canadian, Swiss and Kenyan born singer-songwriter whose music crosses boundaries and unites musical genres. Be it hip-hop, pop, jazz, R&B or soul, Nuela captures the spirit and confidence of them all. Nuela is currently based in Edmonton, Alberta but much like her music has lived an extremely diverse lifestyle – calling three continents and four different countries home.The beginning stages of her career have been seen through the eyes of MANUELA, who garnered comparisons to the UK’s Corinne Bailey Rae. February 2010 marked the release of her first full-length album “A Different Kind of Fire” which was nominated for a 2011 Western Canadian Music Award for Urban Recording. After numerous Western Canadian dates and a national solo tour, MANUELA’s first break came with the release of her ever-so-catchy 2011 single “Circling Numbers”. The single was serviced to numerous commercial radio stations across Canada, and placed in the Top 30 on the Canadian Christian Radio Charts (CCRC) for 10 weeks, hitting a high of #6 among major US label artists. It also landed the #32 spot in the Top 100 of 2011 – which gained MANUELA the 2011 Gospel Music Association (GMA) Covenant Award for Urban/R&B/Soul Single of the Year. In addition to her win, MANUELA received two other nominations for Best Female Artist and Best New Artist. Amidst the radio success, MANUELA also received her first TV licensing synch on the hit television show “Degrassi” with her song “Summer.”
The last two years have proved to be monumental in MANUELA’s development and as a result of this MANUELA has become Nuela Charles – never changing who she was, but embracing who she has become and her growth as a musician and entertainer.