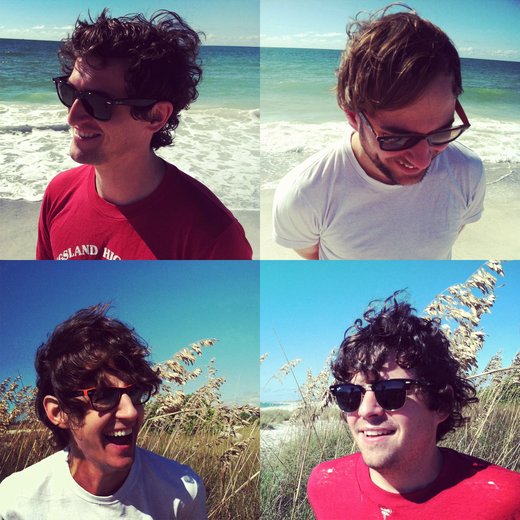 Kill It Cut It Down: The abandonment of old ways; leaving behind the safe and familiar to embrace something new.

With a tight-knit camaraderie came natural growth. The release of their newest full-length album, Kill It Cut It Down, certifies that PM has superseded the label of "piano rock."

Kill It Cut It Down was recorded in January 2011 by producer Jim Wirt (Jack's Mannequin, Rocket Summer, Fiona Apple).  The financial backbone of the album was provided by a fan-funding campaign in which PM fans donated over $16,700. Kill It Cut It Down was released on August 23rd, 2011 and is available at parachutemusical.com. Catch them on tour now.