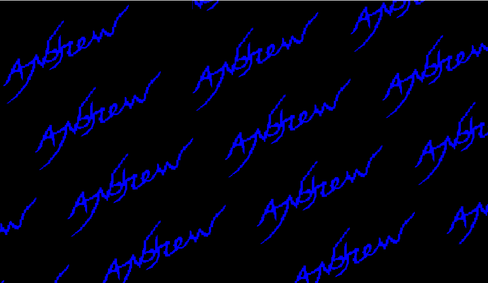 Andrew is a 26 year old artist/songwriter and producer who currently lives by Nashville, TN. He was born in Albuquerque, NM, Aug, 18th 1990; where he stayed until he turned 18. At the age of 2 he was driving his brother and parents crazy with the constant singing of "Achy Breaky Heart" by Billy Ray Cyrus. So, when Andrew turned 3, his parents put him in private voice lessons. Which he continued for 14 years. Andrew says "...ya, by the time I was only 5 years old, I knew that music was all I ever wanted to do for the rest of my life". Andrew has been performing and recording his whole life. He sang "God Bless America" for a 9/11 fund raiser after the attacks on our Country. About one year after that performance he got his first taste of the recording studio. Shortly after the first recording project, Andrews' original music started to be created. The first album(UNCHAINED)consisted of 10 original songs. This album was completed in 2004. A couple years after (UNCHAINED), Andrew joined a Thrash/Death Metal band named Vetalas. Though this lasted only about 9 months; they were able to record a few songs. Then, he recieved a phone call from a Hard Rock/Metal band literally just a couple days after being booted from Vetalas. Andrew worked with the new group and recorded a few more songs. At the age of 17 (creeping up on 18), Andrew went through a huge musical transformation. Although he changed his sound from really heavy music to a more Alternative Country/Pop/Pop-Rock sound; he says..."fairly often, you can hear my heavy music influences, because I still have some Metal running through these veins". Andrew started writing all the music for his songs. Started coming up with all of his song concepts. Started crafting songs and poems practically non-stop everyday. He also began recording and producing all of his material on his own; and really started studying about how the music business works. He has studied Music Theory with Berklee College Of Music's online branch. And was hired to be a guitarist on a tour last year.  Recently Andrew has appeared in various TV shows and a movie wich will come out soon. He has been on "Nashville" "Still The King" "STAR" and "Cliffs Of Freedom". 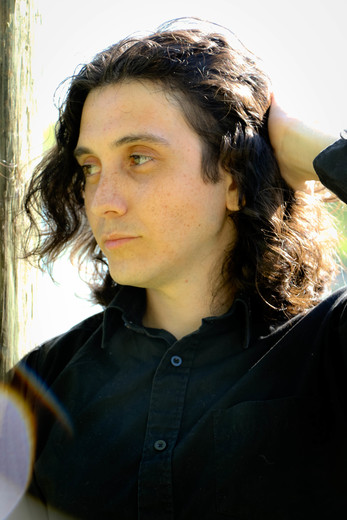