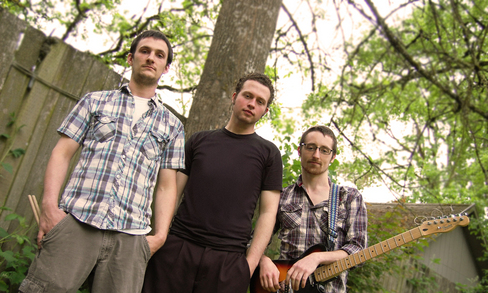 Broken Glory is a Rock and Folk band from NW Oregon. The three memebers that make up the band Jake Brock, Aaron Hunt and Matt Bonora have been friends for well over a decade and have been playing music either on their own, or together for about as long.

Through the years Broken Glory has written, recorded and performed almost 70 original songs as well as numerous covers. Now they are finally releasing their 9-track self titled debut album which spans a wide range of genres from various times in the bands career.

The album is available for purchase online at www.reverbnation.com/brokenglory. The album will be available on CD this summer.