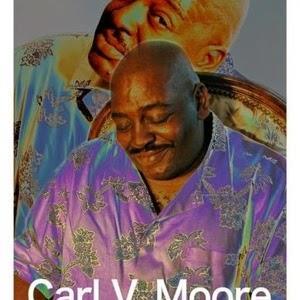 Keyboardist/composer Carl Victor has had the privilege of performing with many greats, like James Cleveland, Danniebelle Hall, Paul Jackson Sr., Chuck Berry, Beverly Crawford, Jean carn, Phyllis Hyman, Janet Jackson, Dr. Berniece Reagon, he has also toured the Far East & Canada. His true love is gospel and the grand experiment to merge Gospel & Jazz. An unprecedented move to release three Cd projects in a twelve month period on an unsuspecting public will make music news and history in 2020. Thats the goal: GET THE MUSIC OUT THERE!