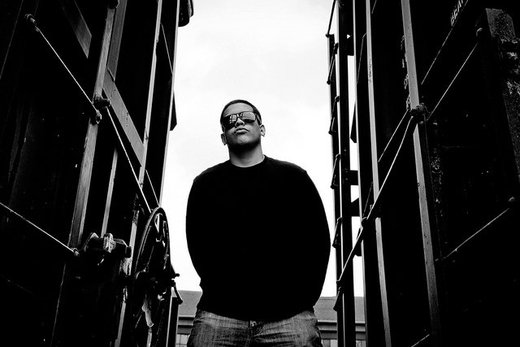 THEORY is an artist from New Jersey. He is 21 years old trying to make a name for himself. He loves hiphop and wants to make an impact in the game. Cee-T is very passionate about where he comes from. He feels that Jersey does not get the respect she deserves and would feel honored to hold her down for Hip Hop music. How is it that Both The Jets and the Giants play out here but it says NY on their helmets. Another thing that really rattles Cee-Ts brain is SummerJam. Every year its in jersey but when artists are performing they usually say things like "Where's BROOKLYNN at"!! QUEENS,HARLEM, THE BRONX!!!.. oh yea, hey jersey. For real its time someone held us down, it doesnt have to be me but I would glady take that responsibility. Jersey deserves to have something because even our basketball team is leaving.