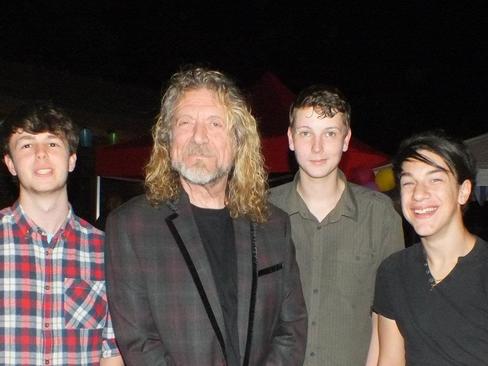 About Time Of The Mouth

Formed in the spring of 2010 and after a few line-up changes, this original, indie/alternative three piece from Kidderminster, Time of the Mouth, have played festivals and venues such as The O2 Academy Birmingham & The LG Arena Birmingham, had airplay on BBC Hereford & Worcester and are ecstatic to say that their debut EP ‘Third Time Lucky’ was released in May 2012.
Their ever-growing fan-base is very much due to their tight, energetic and confident, yet professional live performances, not to mention their powerful song-writing ability

The un-mistakable TOTM sound took shape when Chris Jones, James Chatfield and ‘Carlos’ Browne brought together their individual influences of Rock, Reggae, Indie, Punk and Funk to help shape a sound that is clearly recognisable.

With their hard work, raw passion and professional attitude, this band will not fail to go far in the industry. Their future is looking very bright. 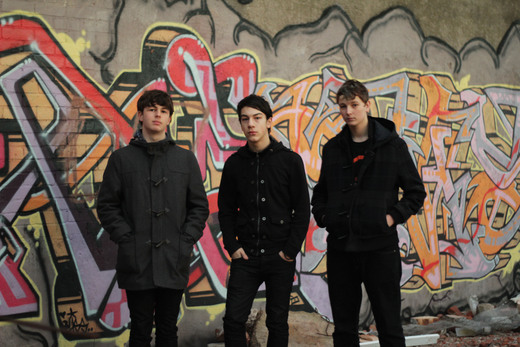 Time Of The Mouth