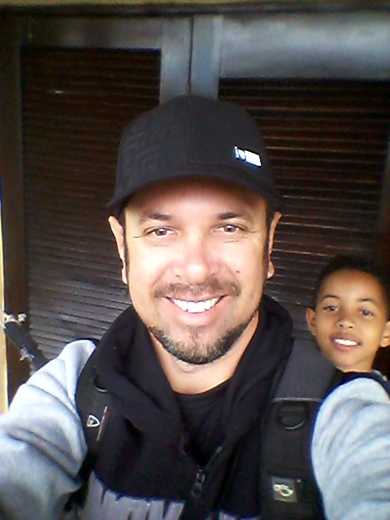 Cris Oeste is married and father of a son, lives in Campinas, a city in São Paulo state, Brazil, started writing lyrics in 1998, the rap group Verbal Expression (Plano2 "), but is dedicated to a solo career since 2007 .

His lyrics tell stories, fictitious or two, but in almost every letter there is an unexpected and surprising end with a positive message.