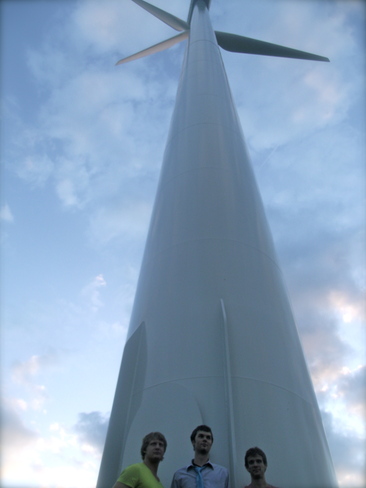 About Q (just the letter)

Q is a three piece band from Ada, Ohio that enjoys writing original music and performing in front of an audience.  We are a dynamic group that loves variety and pull audio styles from blues, jazz, and progressive rock.  The band, composed of Anton Blatnik (guitar/vocals), Nick Swinford (bass guitar), and Jordaan Williams (drums/percussion), formed in January 2011.  Though an infant band, the members have played in front of audiences as small as weddings and as large as an auditorium of 3,000 people and only plan on growing larger.  Q is looking to perform in multiple venues throughout Ohio and expanding past its borders.  The members are all successful attendents of Ohio Northern University but prefer to attack the real world with intruments in hand.  We are elevated to a higher dimension of consciousness when playing together.

Q has currently performed in over a dozen venues including Wilbert's Food and Music in Cleveland,  The Meeting Place on Market in Lima, Little Mexico Bar in Ada, and The Canal Street Tavern in Dayton.  They have also performed for charities and awareness organizations including Take Back the Night (Ada), Stand Up For Kids (Ada), Run for Roses (Ohio Northern University) and several college parties.

Q is a band that just "clicked."  Everything was formed on impulse, including the name. Q started as a question for the name of the band and as a classification of our flavor of music.  It later represented the "cue" to play or perform.  What will Q represent in the future?  The beauty is in the question.  Will it be a symbol for a new direction in music?  Will it be a symbol of hope for people aspiring to pick up an instrument?  Will it be a spark of adrenaline within its fans?  There is no telling what it will mean in the future, but until then, just "Q it up!" 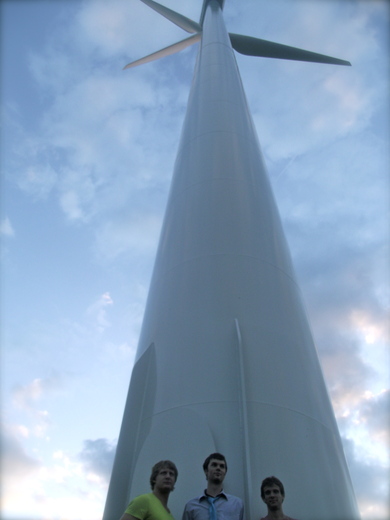