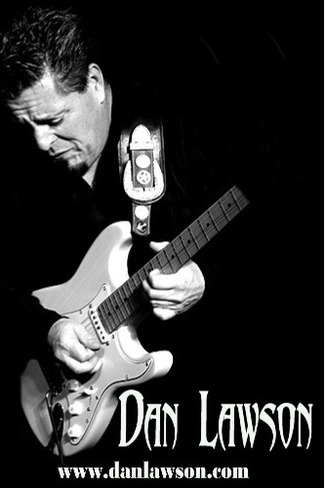 Dan Lawson’s reputation as one of America’s premiere guitar players speaks for itself. Dan's Charismatic sound is like no other! He is a singer-songwriter of stylistic depth and emotional resonance. His ability to connect with a live concert audiences is transformational!

Dan has also performed the National Anthem for former presidential candidate John McCain with a crowd of over 100,000 people!! 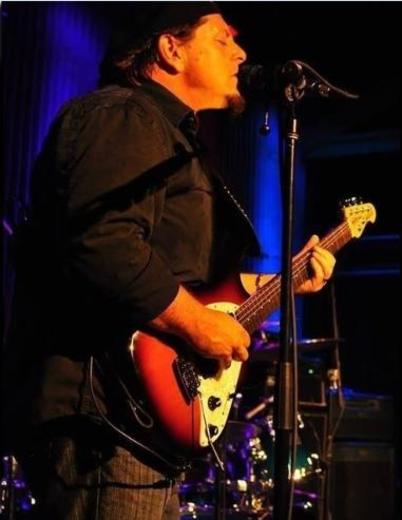