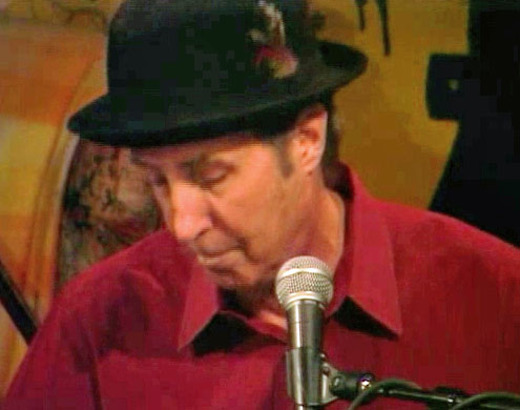 Dennis Gurwell is a product of the Bakersfield, CA area. He has been playing in various types of bands since the mid-60's. He moved to the Los Angeles area in the late 1960's and has been there ever since. He has played in a variety of Rock, Country, Celtic and Zydeco bands during that time.

On these recordings, Dennis plays Keyboards, Accordion, Guitar, and Bass, in addition to Vocals. He was ably assisted in these recordings by guitarist Lazy Brad Lewis and drummer Andre Allen.