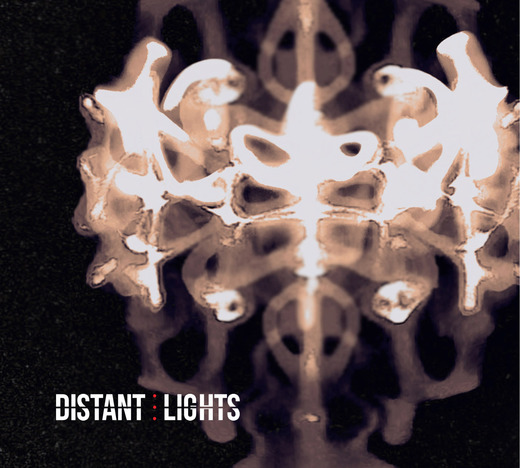 Distant Lights, the 4-piece classically trained rock powerhouse out of Austin TX, combine equal parts science, artistry, curiosity, and tenacity to convey a truly magnetic passion for songwriting and live performances. For 6 years, DL has been crafting their aggressively beautiful, and hauntingly intense alternative rock. Hues of dark and mysterious blend with a colorful palette of melody and classical exploration, toeing the line between rock and performance art, pop and metal, serenity and a storm. This summer Distant Lights releases “Beneath the Waves”, an Acoustic EP (their 3rd studio album), followed by the feature length documentary Blindfolded on the Horizon. The film explores their path and progression from a cello heavy prog rock band, through the deep chasm they were thrown into after the disappearance of their principle investor/mentor, and the long road of recovery through member changes and individual struggles. Constantly evolving and growing both musically and spiritually, this new album and documentary offer a vulnerable look behind the curtain at their songwriting process, current obstacles, and the purging of their past skins. “These songs are passionate and real…this acoustic album is a release from all the bounds we thought entangled us in the first two rock albums” says vocalist Gabriel Fry.

While Distant Lights has been favorably compared to the likes of A Perfect Circle, Radiohead, Incubus, and Muse, they continue to develop new mediums in which to engage the listeners experience in music. Known to incorporate a holographic cellist and live projected cymatics (visualization of sound in water), the band is no stranger to scientific experimentation. Distant Lights are among the harbingers of a new harmonic science, studying the intricacies of sound waves and resonance, and their powerful purposes and effects within the cosmos.

Two records under their belts, and touring regularly across the southern region, they’ve shared the stage with numerous national acts including Hurt, Marcy Playground, Powerman 5000, Eye Empire, Parabelle, Nothing More, Sounds Under Radio, and Saturate. In 2013 Distant Lights was selected to perform at the Dallas International Guitar Festival and have consistently headlined many of the top stages in the region. They’ve also charted #1/#2/#5 on CMJ 200 adds, been nominated for “Best Rock” in Houston in the 94.5 FM Buzz Awards, won the Austin Chronicle Sound Wars competition, and are slated to work with Award winning Producer Johnny Marshall (Grand Jury Prize for Sound Design for “Upstream Color” – 2013 Sundance Film Festival) on their next record to begin Fall of 2014.

“Rock music with the accuracy of a fine-tuned machine designed to bore through the slabs of mediocrity and complacency so prevalent in todays market. Razor-sharp riffs, densely complex rhythms, and a voice that cuts glass are ingredients for a powerful, cohesive unit of talented, inspired force.” – Steve Bernal, cellist/bassist/composer/performer

“Distant Lights is an extreme musical group filled with heart wrenching melodic lines that weave in and out of deeply symbolic lyrics.” – Tim Staump, Staump.com

“They’ve perfected the art of intensity, and the musicianship is absolutely on point, from the distinct riffing and drum work that never falters. And dont get me started on the vocals: theyre distinct, controlled, and put simply, superb.” – Sara Cooper, MuzikReviews.com

“If Dream Theater and A Perfect Circle got together and had a baby, and then that baby hung out with Tool on the weekends, youd get Distant Lights.” – Emurg.com