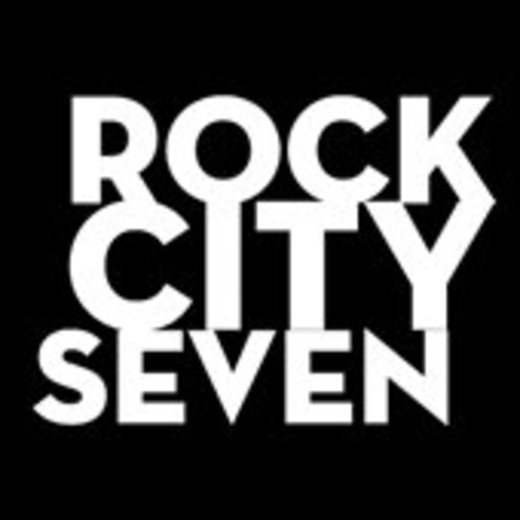 ROCK CITY SEVEN is the Most Original Cover Band in Chicago!

The band takes on everything from ABBA to ZAPPA, BLACK SABBATH to BARRY WHITE, THE POLICE to THE KILLERS and ALL POINTS in-between.  AND it’s not unusual to hear all of these within the same song!  You'll hear songs you love, songs you forgot you love, and songs that you're ashamed to admit you love. And if you hear something you've never heard before, give it a chance: you'll love it!

“The Seven” put their own modern-rock signature on every tune they perform, re-interpreting songs and adding injections of ROCK POWER!  And ABSOLUTELY, POSITIVELY NO BACKING TRACKS ALLOWED!  You know what bands we’re talkin’ about, so no need to name names here!  If you are hearing it, it means that someone is actually performing it.

So if you are tired of the same bands playing the same songs with the same guys, Rock City Seven is the band to satisfy ALL of your rock needs!