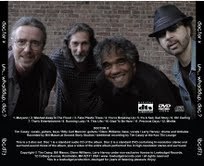 We recently appeared on my TV show "Transmission Hour", as a four-piece rock band. We'd all known each other for a long time, but this is the first time we've actually worked together in the classic rock and roll lineup.

The rehearsals went so well that we decided to make an album of it - and what an album we made! I worked "off-the-grid" for the first time in decades - no click tracks, no loops.

The four of us gathered in Second Story Studios, miked everything, and put the pedal to the metal. 12 great rock songs, including three covers - "Fake Plastic Trees", a beautiful Radiohead song; "That's Entertainment" from The Jam; and a twisted psycho version of "Oh! Darling" that will forever change the way you think of Paul as the "cute" Beatle!

To put it simply: if you love rock and roll, you'll love this album.

The album is available as a straight download from iTunes, amazon, and anywhere else you can buy digital music.

It's also available as a high-fidelity two-disc set directly from us. Disc 1 is the audio CD, which, let's face it, sounds a lot better than anything you can get as a download. Disc 2 is an audiophile's delight - a DTS 24-bit surround sound mix of the album. Disc 2 also includes the entire album performed live on Transmission Hour, again in DTS 24-bit surround sound.

Both DVD programs are also presented in Dolby Digital surround, in case your DVD player doesn't has a DTS logo on it.

Get it while you can! But, man, you have GOT to get the 2-disc set! 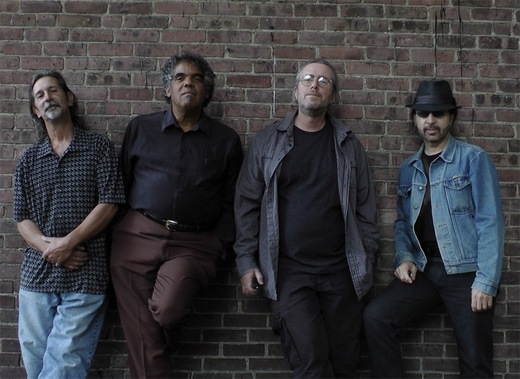