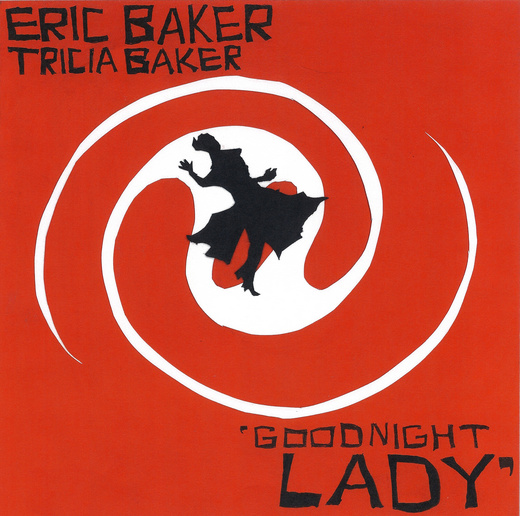 I've been playing music since I got my first guitar as a teenager. Over the years, I've played a variety of musical styles including classic rock, grunge, blues, country, and bluegrass in various bands. Gram Parsons, The Rolling Stones, The Beatles, Waylon & Willie, and early bluesmen are my main musical influences. I've been performing in the Western Maryland area for nearly twenty years. I just released my second solo album entitled Goodnight Lady.