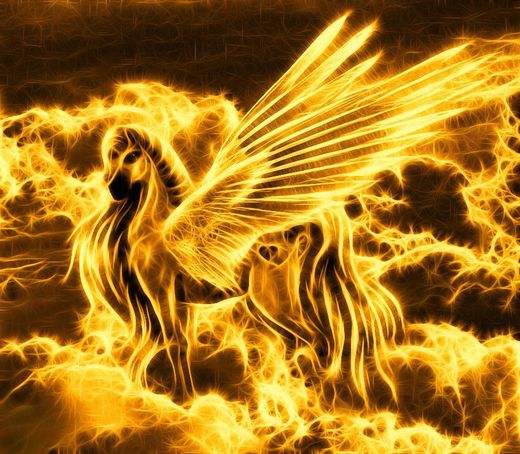 FUNKMATA is the birth of a new generation of cosmopolitan African musicians namely singer/songwriter Robert Bannerman and Producer Roy C with session men from Accra Ghana. This new genre of artists feels that Africa can make its name on the international market with cosmopolitan pop music.
The music has many flavours to it and is essentially therapeutic in these troubled times.
Evidence of this can be found on Robert's book Pop Poetry at www.xlibris.com/poppoetry.
Our influences date from way back with giants such as Billie Holliday, Charlie Parker, Curtis Mayfield, Isaac Hayes, Berry Gordie, Norman Whitfield, Larry Graham, Miles Davis, Jimi Hendrix, Gap Band, Rolling Stones, The Doors, Janis Joplin, James Brown, Otis Redding, Wilson Pickett, Aretha Franklin, Whitney Houston, Average White Band, Edgar Winters, Prince and of course Quincy Jones.
As mentioned this music cannot be defined as world music nor can one place it as African music. It is FUNK music made by Africans with a cosmopolitan background.
In January 2007 FUNKMATA was chosen as a Top5 finalist by SOTY songoftheyear.com for the instrumental Realpayback and was given a Web Award.
In March 2007 the single Is it True? was chosen for the suggested Artist of the month by SOTY again.
Unisong.com which is a songwriting competition judged by songwriters based in California, voted the song Real Payback in it's Top 20 list of finalists for instrumental songs for the year July'06 to June'07.
This was awarded in June '07.
On the 11th of July '07 Logginspromotion.com conducted a radio survey of the song Realpayback and obtained the best rating of 4 (****)stars for the song. This manifests the potential of that track if airplay was effected nationwide in the States.
FUNKMATA was awarded a nominee for the track Realpayback and Four Finalists slots with ABC Radio' Famegamesradio.com Effigy Awards in '08. The track Still Alive was #26 on ABC's Top 40 radio charts for Feb '09. FUNKMATA is striving to attain greater heights with hard work and planning.
This is just the beginning, since we are aware that Africa wants Trade and not Aid and will relentlessly pursue our business plan until we break on through to the other side.
We are convinced at this juncture many will follow in FUNKMATA's footsteps and try to make something out of the blue.
We have the belief. We have the faith. We have the power of the mind. Let's make something happen.
We promise to surprise you even more with the next album TRANCELATION.