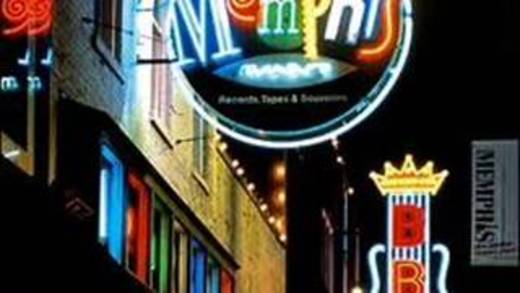 “Modern Rockabilly Artist Steve Byers released his new CD "She Can't Shake" through Tune Core on November 20th. The (20) songs are available on iTunes, Amazon MP3 among other sites worldwide. Steve's music has been placed on several Television Shows and in Independent Film. Several of his vocals and instrumentals have been used on "American Pickers" the History Channel, "Keeping up with the Kardashians", "True Blood" HBO, "American Dreams" Dick Clark Production, "Billy Joel" the Biography Channel, "Walker Payne" Independent Film among other shows. Steve writes and performs all of his music. His influences are Elvis Presley, Carl Perkins, Ricky Nelson, Stray Cats, Brian Setzer. "She Can't Shake" has been used in film "Born to Race" and a few reality shows. During the first week of release several songs were downloaded and many streamed worldwide. Norway, Finland, Germany, Sweden and the United States were among the countries that downloaded and streamed many of the songs.”