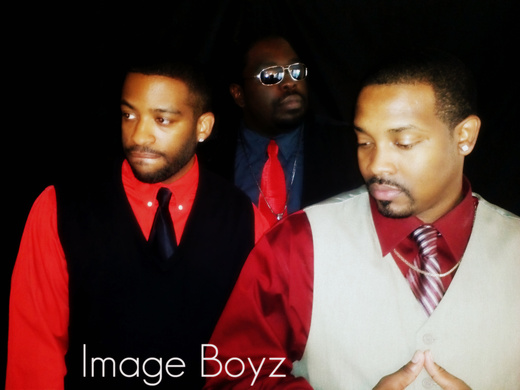 Formed in Tulsa OK when JR invited Shawn to join the then failing group named "Vision" as a baritone, after joining the group almost all previous members (of Vision) decided to press there luck at other endeavors not involving music.

The group has performed a number of shows opening up for H-town and Jon B. and a number of big named underground artist. they continue to craft their abilities by working vigorously at writing and performing skills which has earned them several awards on the local scene including "Best R&B Group" by the Oklahoma Gazzette.

Now with Shawn being a versatile tenor/baritone, , JR a raspy 2nd tenor the group owns a sound that sets them apart from other R&B groups. They have the goal to change the R&B game from its strong sexually explicit lyrics; by forging together soulful harmonies with clean lyrics and encouraging abstinence throughout their songs, there sound has been compared to a cross between jagged edge and 112. They live by the motto "Perform anywhere anytime" and that is exactly what they do, performing all over Oklahoma, Texas, Mississippi and the Southern States. World Get ready for imaGe Boyz!!