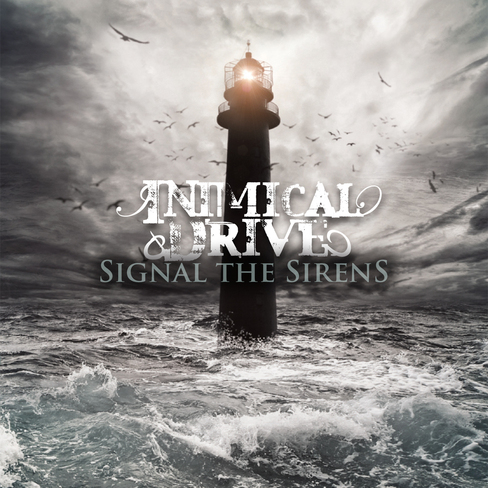 Backed by a high intensity, full production live show, Inimical Drive has set the standard among the rock scene, and gained wide recognition from fans, bands, radio stations, and clubs while building an extensive resume of radio festivals, and sold out venues

2012 has kicked off as the bands most explosive year to date. Recently announcing the signing to Authentik Artists out of Los Angeles, CA, the band will release their new EP "Signal the Sirens" in which they returned to California to work with producer Peter Charell (Trapt). The EP also features guest guitar work from Travis Miguel (Atreyu) and Robb Torres (Trapt), and was mixed by Allan Hessler (A7X, Story of the Year, The Used, Evertime I Die) 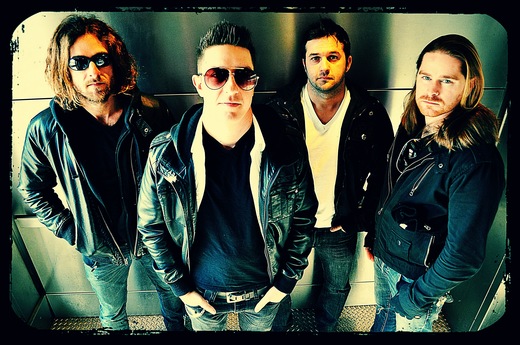