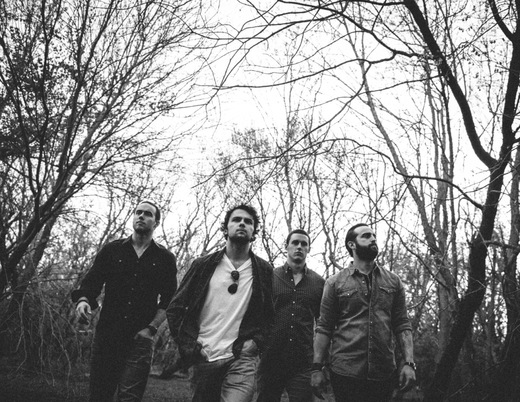 About Wilson & The Snakes

Wilson & The Snakes was formed in Norman, OK, in 2014 after Neal Johnston (lead vocals/guitar) joined with Tyler Grimmett (drums), along with brothers Will (lead guitar) and Saxon Bryant (bass guitar), with one clear musical idea: a return to real music that has long been forgotten. With influences like The Black Crowes, Led Zeppelin, and the Rolling Stones, Wilson & The Snakes combines elements of blues, country, and soul with a solid rock backbone to create their songs. The various influences in writing a given song are irrelevant to the band. What matters is that the songs are good and authentic, with strong rhythms, powerful guitar solos, and honest songwriting. Good music is all about the journey, and Wilson & The Snakes hope that you’ll join them for the ride!