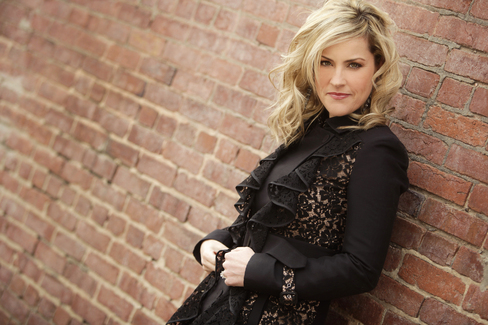 Born in Toronto, Ontario, and moving to Dallas, Texas in her teens, this unique singer/songwriter grew up listening to the sounds of Alabama, the Gatlin Brothers, TG Sheppard, and BJ Thomas. Keeley wrote and performed her first song at age six but then proceeded to study dance until college.

Listening to her superb vocal style and passionate performances on her debut album, Almost Love, it’s hard to believe that Keeley has not been singing all her life. Her first performing experience was at Johnnie High Country Revue, where artists LeAnn Rimes and Steve Holy got their start. Keeley was immediately asked back for the “Best of the Best” show. She received additional confirmation that she should be pursuing her newly discovered gift when she was chosen as 1 of 10 artists out of over a thousand applicants to perform at Dallas station 96.3’s Fourth of July Festival. Since then, she has fronted several bands, performed at the Dallas Cowboys Stadium, Louisiana State University, corporate events, weddings, numerous Opry’s, worship teams, and other events. Most recently Keeley was selected as the runner-up in the Texas Independent Music Expo's Songwriter Competition.

While living in Nashville, Keeley began to hone her songwriting skills. Inspired by such great singer/songwriters as KT Oslin, Bonnie Raitt, Stevie Nicks, Wynonna, Carly Simon and others, Keeley set out to write and record an album based on her experiences, resulting in 9 of 10 songs co-written by her. The finished product is a connected, solid work that transitions seamlessly from the softer ballads to the more powerful uptempo songs. The stories Keeley tells are worth listening to.
Keeley is now back in Dallas, excited to share her music and be involved in the Texas country music scene. She hopes to encourage and inspire others with the gifts God has given her. 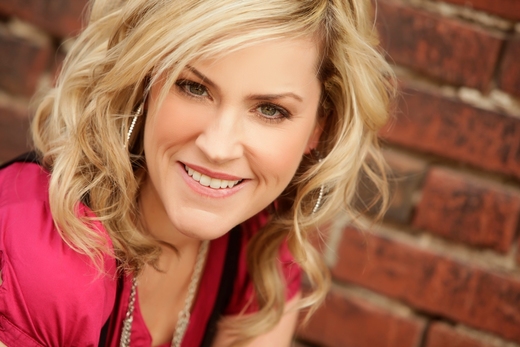