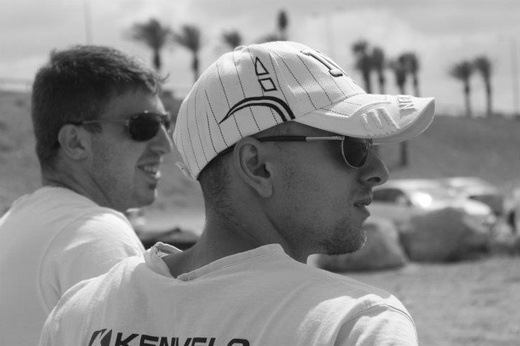 Kostia (Konstantin) Naimark was born in Russia in 1987.​

At the age of five he had immigrated to Israel with his family, where he lives today.

Kostia studied the art of Piano, Guitar and Violin

Which exposed him to the classical music that touched him deeply. ​

Another culture that intrigued him was Hip-Hop.

Hence, few years ago he started to write beats for Hip-Hop and Rap.

A combination between the classical and the modern cultures was his greatest aspiration.

In 2012 Kostia graduated Music Production and Creation at BPM College of Progressive Sound and Music in Tel Aviv.

The studies helped him to professionalize his composing and producing skills

And expanded his abilities of working with various musical styles from different periods.