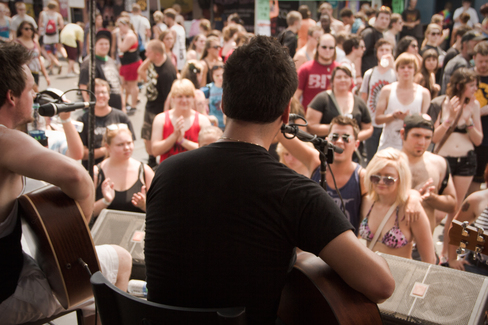 About Life After Liftoff

It wasn’t easy at first emerging with a punk-influenced soun
in a town that was more into other forms of alternative rock, but ove
the past few years they’ve been making a powerful impression. To help build a buzz, Weiss let members of a handful of prominent bands check out some of Life After Liftoff ’s strong early demos, and the band now counts among its biggest fans and supporters: Tom Delonge of Blink-182 and Angels & Airwaves, Jordan Pundik and Chad Gilbert of New Found Glory, Paramore lead vocalist Hayley Williams, and Jack Barakat and Alex Gaskarth of All Time Low. They’ve also won the heart of Nick Thompson, front-man of Ohio based fellow pop/punk band Hit the Lights. 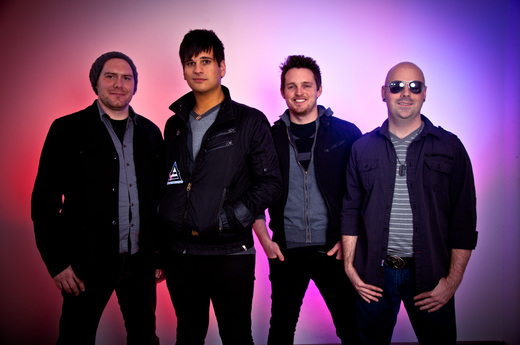