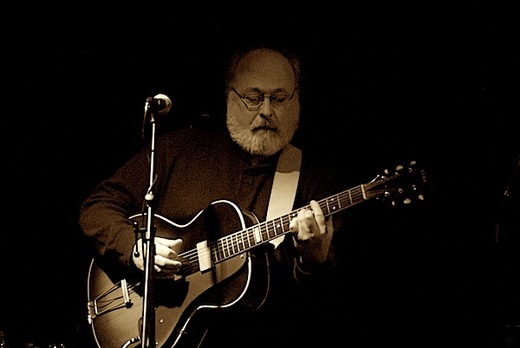 Louis Leeman, an active member of the New England music scene for three decades, is a singer, guitarist, and song writer who resides in Swansea, Ma. During this time, Louis has had the opportunity to play with many talented musicians in a variety of musical settings and styles. As an opening act for Tom Rush, Leon Russell, Paul Barrere and Fred Tackett of Little Feat, Savoy Brown, Darrel Scott,Louden Wainright III,James Cotton,Iris Dement, Chip Taylor and Carrie Rodriquez, Louis has had the opportunity to play to audiences expecting the best. With roots in Rock, Folk, Blues and Country, Louis has been influenced by all types of music. "I listen to all kinds of music and it filters through my personality and slightly warped perspective. I play my own songs and songs by artists whose work I admire. I try to sound like me.