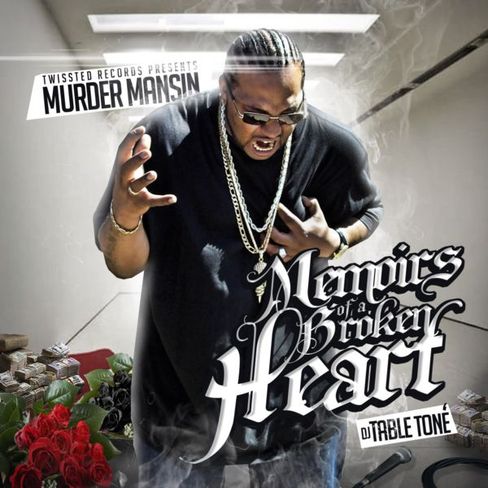 About The Music Created in Killeen, TX raised in D Town/Denver,Co ever since the age of 3 I've been talented. I started entering in talent shows by my MOMS and AUNT using break dancing as the talent. So you know I was destine for stardom from the gates!! Mansin started rapping lyrics back and forth with his little bro when he was in middle school as a hobby to memorize lyrics. Attending High School at George Washington in the 9th grade was when Manisn realized his calling in life was to be a Rapper. I Had a cousin that was the same age as me and he rapped also. The two of us started having rap battles with the homies in High School. I grew up listening to East, and Westcoast music. Two years after I was suppose to graduate from High School I got my G.E.D and decided to start my own independent Record Company called "Twissted Records". I hit the streets with my first 4 track single in 2000 which started a local buzz in Denver, Co.

Mansin dropped his first solo cd in 2001, and then in 2002 with a cd collaborated with his cousin. In 2004 I released my second solo cd and I produced various artist under my Record Label. In 2004 I went to Texas,St Louis, and Chicago to promote my music. I released my third solo cd which dropped in August of 2005. Also that year I went back out of town to promote my cd in Texas and Atlanta. My fourth cd titled "UNDERRATED" dropped summer of 2007,that year I attended the Texas Summer Music Conference in Dallas,Tx to network with other rap artist across the United States. During the years 2004-2007 I dropped four mixtapes titled "Jackin 4 Beats". In 2008 Mansin put out 2 group album cd's with two local rappers from Colorado. Mansin dropped his 5th solo cd also that year, featuring various artist across the United States. Mansin attended and performed at The 2009 Atlantis Music Conference in Atlanta, Ga. Mansin has been featured in the "Fushion Magazine" and "The UndaStream Magazine. Mansin has been actively performing at Clubs and Nightspots throughout Colorado since the year 2000. Currently Mansin is signed to AllMighty Entertainment Owned By Kay Gee From The Legendary Cold Crush Brothers. Mansin first Nationwide cd "9 Years And Counting" is set to drop October 2009.

Mansins' lyrics are considered surpassed that of many professional rappers. Mansins' visually animated vocals coincided with fast-paced dexterous metaphors and unique hardcore analogies attributed him into a league of his own. 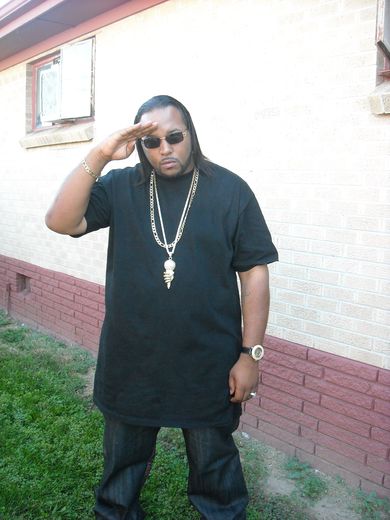